The secret revealed! Samsung Galaxy Note 9 is all set to make its debut prior to its release date. Usually, Samsung reveals its Galaxy Note series during IFA, but this time if reports are to be believed then the Note 9 may appear earlier.

According to reports, the upcoming Galaxy Smartdevice will be certified by the China Ministry of Industry and Information Technology and come with two processor options – one from Qualcomm and other from Exynos. 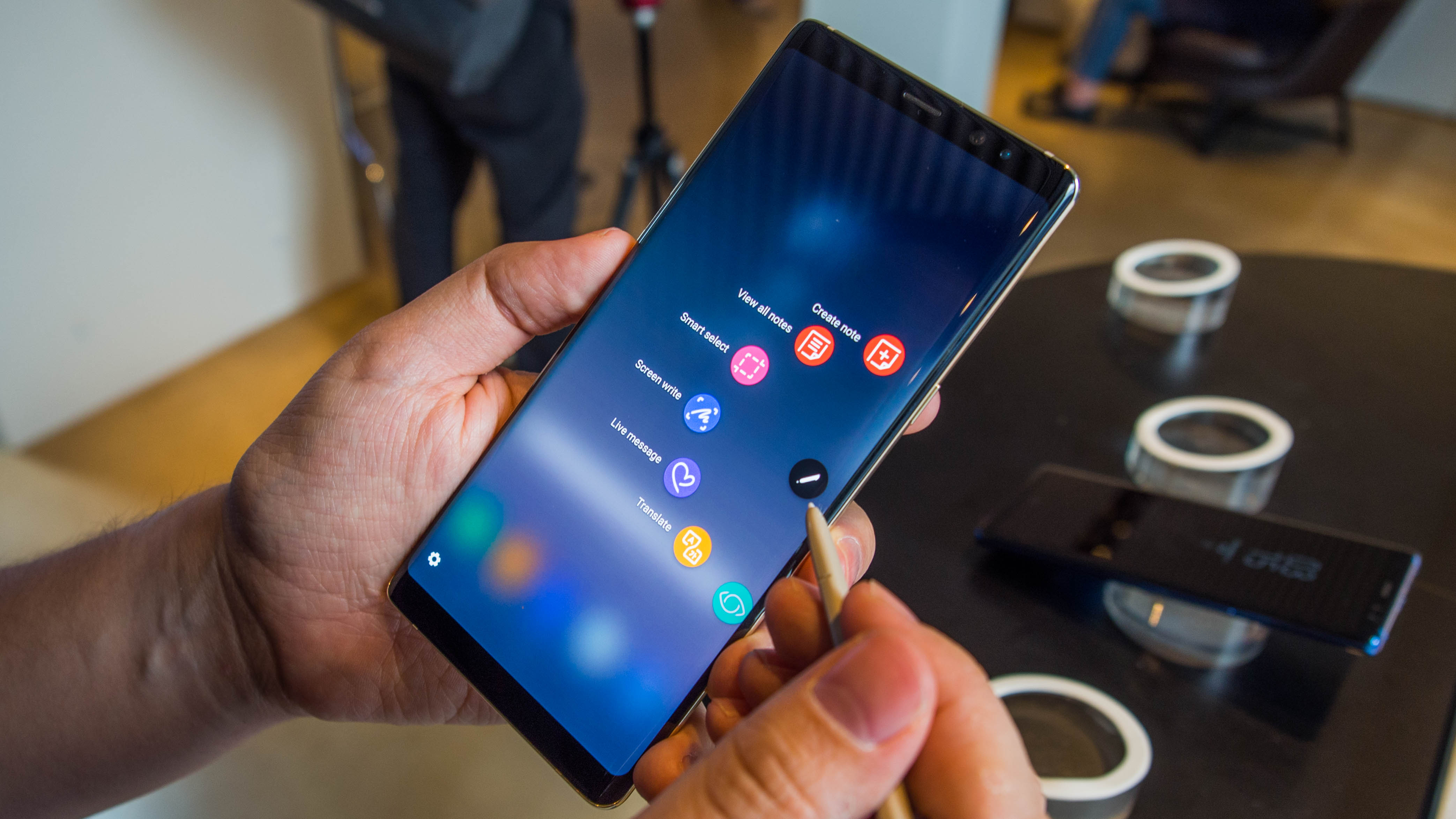 Though there is no official confirmation from Samsung regarding the launch of the device yet, it is reportedly expected to land sometime in July 2018.

Samsung’s upcoming device is expected to come with a bigger size relative to its predecessor Galaxy Note 8.  Reports suggest Samsung Galaxy Note 9 will host 6.38-inch display as well as will rock an amazing color, i.e. Teddy Brown. There have also been reports that claim the display of the Samsung Note 9 will have an OLED panel.

Besides, the rumors for in-display fingerprint sensor feature are heating up. It has been reported that Samsung is experimenting with this feature for a while now. The company wanted to add the feature on the Galaxy Note 8, Galaxy S8, Galaxy S9 series, but failed to do so. This time it would be interesting to see whether the feature will make its debut with Note 9 or smartphone enthusiasts will have to wait for one more year.

Regarding price, there is no word yet on how much the upcoming device will cost, but taking Note 8 price into consideration it is expected to cost somewhat similar to that.

While Samsung is playing a smart move by launching Samsung Galaxy Note 9 early, but will the Galaxy Note 9 specifications be enough to ward off Apple’s upcoming iPhone Plus? Shoot your opinion in the comments section.

Stay tuned to look for much more on Samsung Galaxy Note 9 news in the coming months.

Extend And Speed Up Your Home Network With Netgear Networking Devices

How To Make Sure Your Wireless Router Is Secure

How To Fix Slow Wifi Connectivity Issue On Your Netgear Extender

5 Tips to Feel at Home in a Foreign Country

Heena Goyal - May 3, 2018
0
Google is reportedly building social gaming startup called Arcade. Expected to boast of elements of a trivia game, the Arcade could make its debut this...

Android Anchal Vashisht - August 20, 2018
0
Whatever your profession be, corporate communications must be an integral part. And those who have been to conferences and summits, they know what it...

Why should we go for digital business cards

Android Anchal Vashisht - August 6, 2018
0
Digital business cards are gaining popularity not among businessmen but also among freelancers, retailers, and even celebrities. But what is that which makes these...

How to choose the best mac cleaner

Complete Guide Anchal Vashisht - July 30, 2018
0
Since most of your time is spent on your Mac whether you’re using it personally, professionally or both way, it’s mandatory that your Apple...

8 fun things you can do using Google Assistant

Android Anchal Vashisht - June 11, 2018
0
Google Assistant might seem a bit underrated until now but with its improved functionalities, each coming year brings it closer to its competitors like...

Android Anchal Vashisht - June 7, 2018
0
Google unveiled Android P in its I/O Developer Conference earlier this year for the first time. And it was huge! Later when the beta...

Android Anchal Vashisht - May 21, 2018
0
Android P has finally been launched; it’s at I/O 2018 that Google released the beta version of the latest OS. And it’s full of...
mywifiext netCopyright © 2017 - Next Geekers. All Rights Reserved
MORE STORIES

6 Considerations Not To Miss Prior To Rooflights Installation

How To Choose The Right Netgear Router

Extend And Speed Up Your Home Network With Netgear Networking Devices